Using AI to predict the future of transport and ease congestion 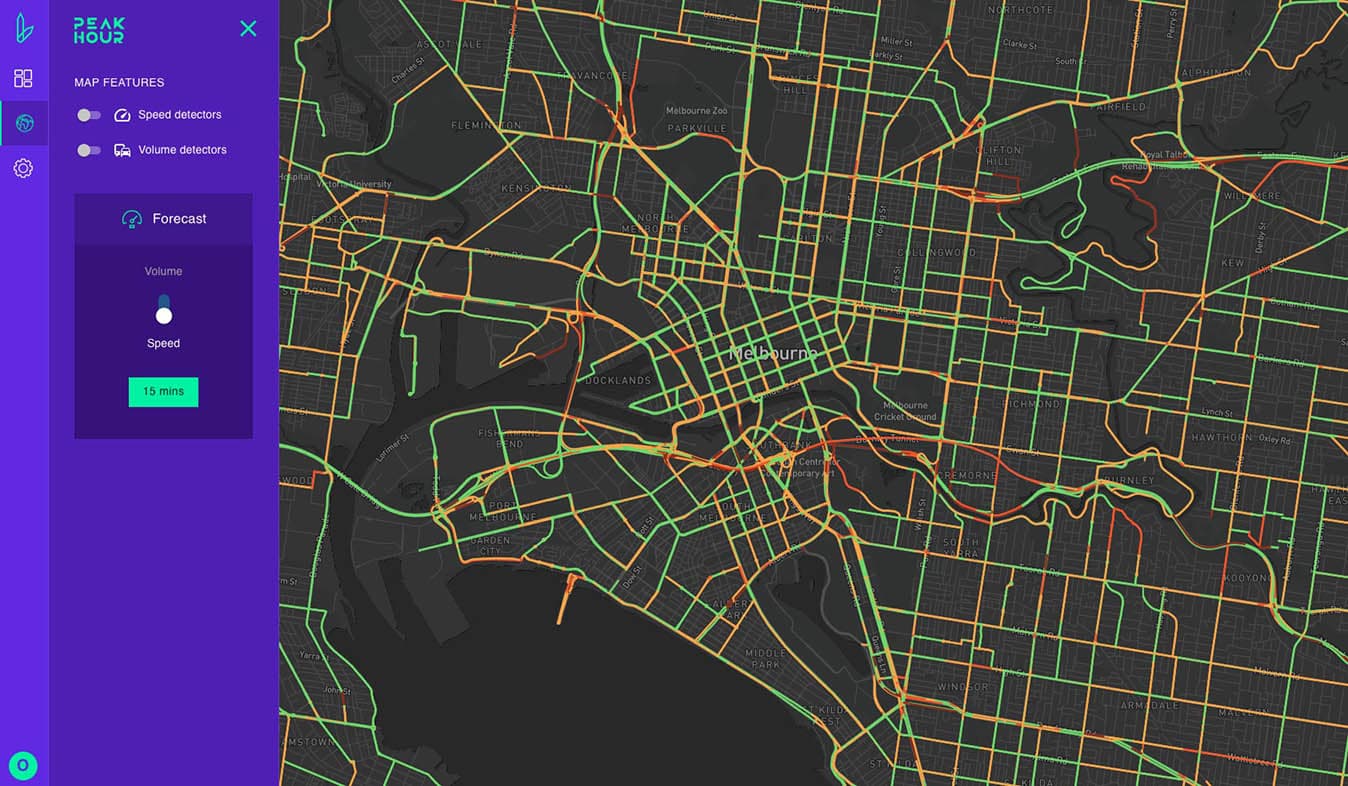 Launched today, a world first project seeks to use artificial intelligence (AI) to predict traffic congestion up to three hours ahead, optimising traffic in large cities and improving road safety as part of the University’s smart cities ecosystem.

“The application observes the nature of traffic and figures out complex traffic patterns across the network through machine learning built into the technology,” Professor Sarvi said. “If we can upscale the application to provide more accurate prediction with machine learning and real-time data, it will soon be possible to substantially reduce delays in hotspots across Melbourne and many locations across the globe.”

The Victorian Department of Transport provided traffic data and insight to support the creation of the application.

“Not only does this world first technology help Victorians navigate congestion by predicting traffic patterns hours in advance, but it paves the way to the future of connected and autonomous vehicles,” Minister Carroll said.

The project is an ongoing collaboration between University of Melbourne, PeakHour Urban Technologies, the Victorian Department of Transport, and Telstra, leveraging AWS.